We’re excited to announce that Derby LIVE has been chosen by Derby City Council to operate the new Assembly Rooms.

Members of the public and stakeholders are now being invited to have their say on the proposed plans to transform the Assembly Rooms into a vibrant new cultural venue in the city centre.

The Council will be hosting a display of the proposed transformation of the building will take place next week on Tue 14 May between 10am and 6pm and on Wed 22 May between 9am and 5pm in the Guildhall Theatre Clubrooms (entrance located opposite the main entrance to the theatre under the arches), with the plans also available online on the Derby City Council website derby.gov.uk/new-assembly-rooms  for people to comment until Friday 24 May.

The public are being encouraged to come and have their say on the proposed designs and also suggest the types of shows, performances, and acts they would like to see in the venue in the future.

The engagement period marks a major milestone in the project to reopen a much-loved venue which has been lost to the city since being closed due to a fire in 2014. The Council is inviting the public to give their views on the emerging designs for the building which will be put forward in a planning application that is expected to be submitted in the summer. 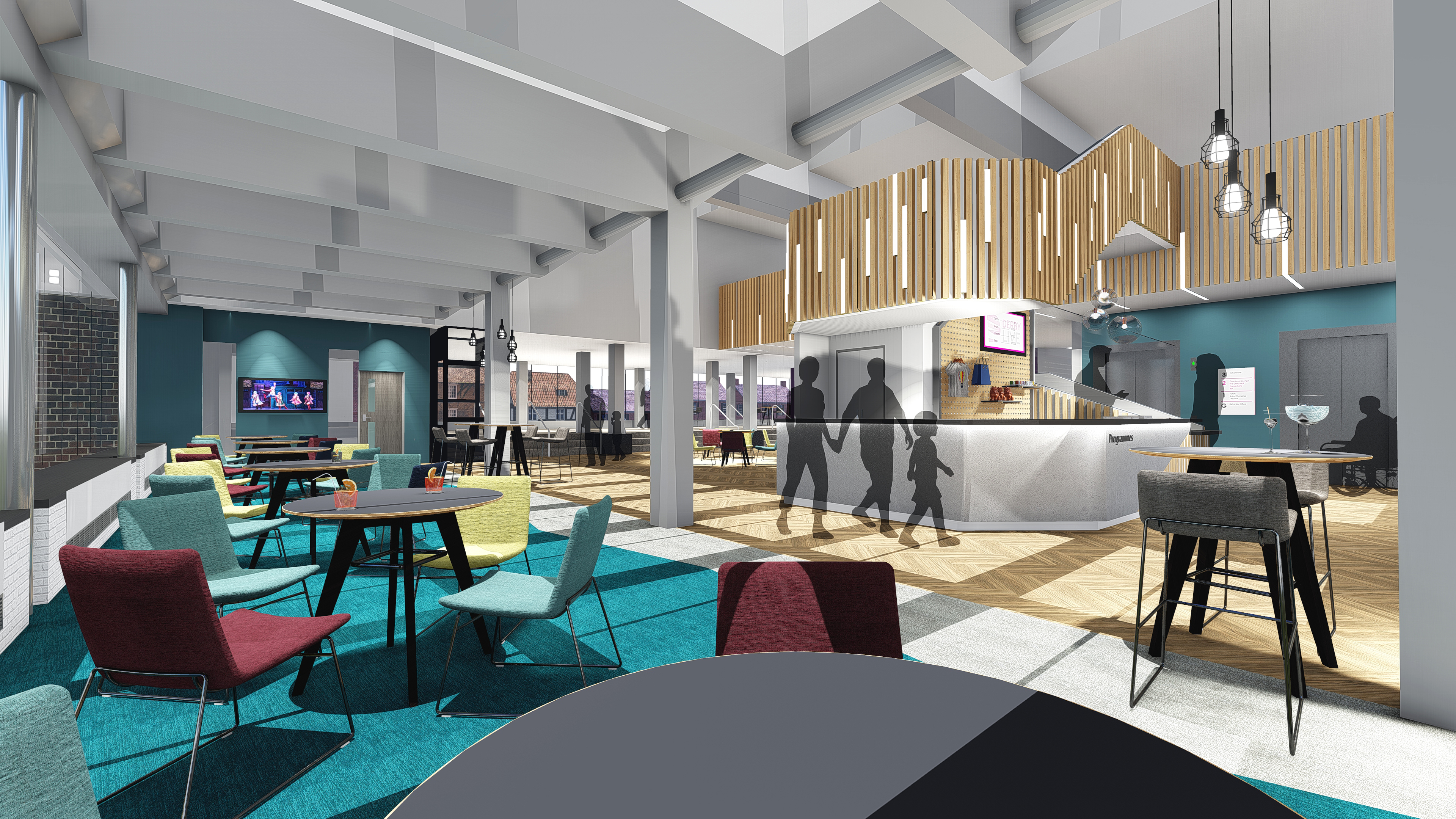 The Council appointed Perfect Circle to design the new Assembly Rooms. It has a successful track record of delivering projects across the UK, having delivered the 900-seat Leicester Haymarket Theatre, which had previously been closed for 11 years.

The proposed plans to transform the venue include retaining and enhancing the architectural features of the outside of the building which give it its distinctive look, and which have been praised by Royal Institute of British Architects (RIBA) and local architects alike, while at the same time transforming many of the public areas to maximise space and to ensure it is a venue fit for the 21 century.

The transformation will include creating new commercial and food and beverage units onto the Market Place, as well removing the current ‘fins’ on the first floor of the venue which act as a visual barrier. On the first floor new floor to ceiling glazing will also be installed to draw the public’s eye into the Assembly Rooms and providing those in the bar with views out onto the Market Place – an opportunity for the public to see Derby’s Market Place from a new and uninterrupted angle. There are also proposals for improving the external look of the car park to complement its position between the Market Place and the Silk Mill, and improve facilities for the public too through better internal lighting and enhancing pedestrian access into the site. 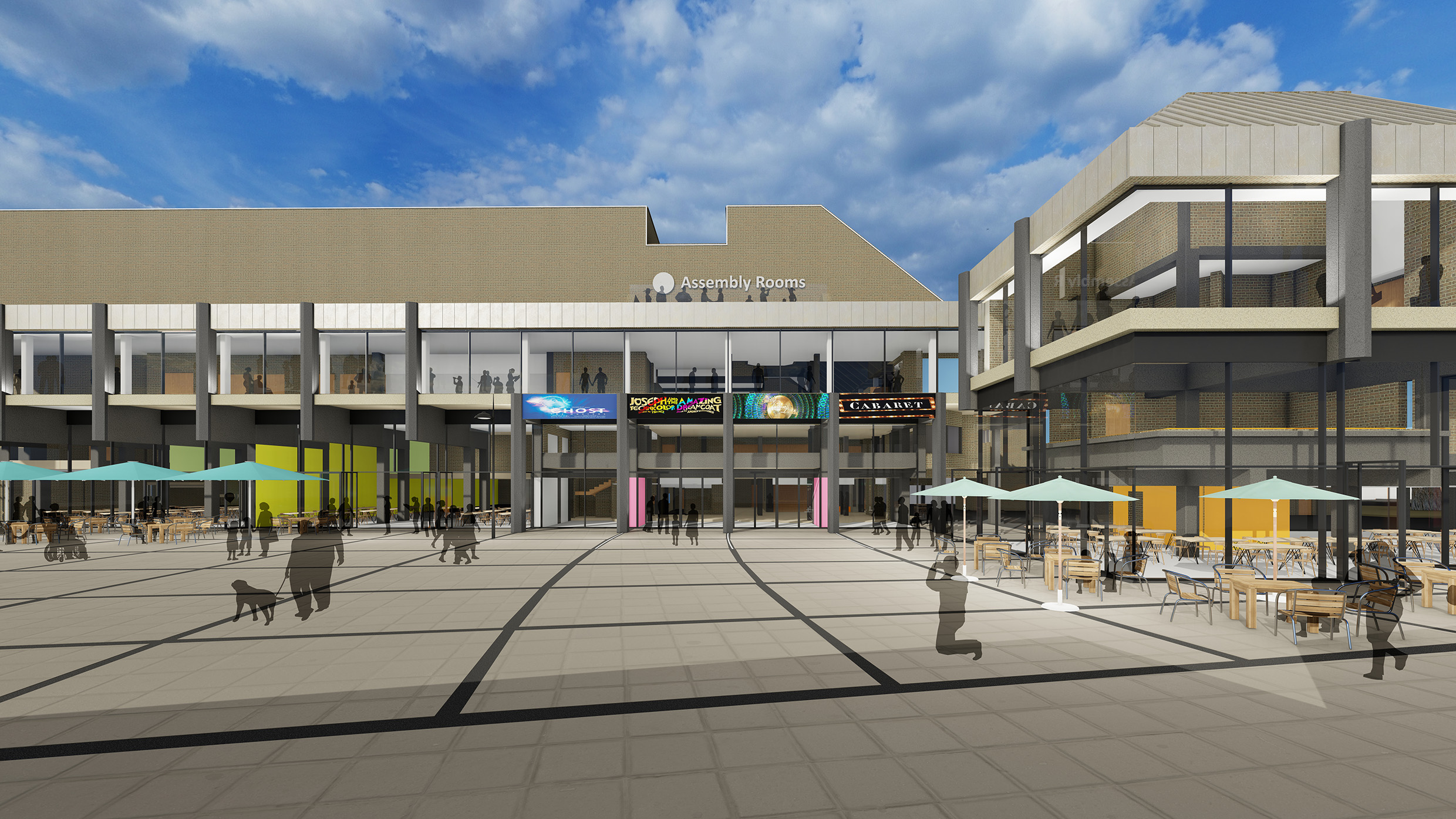 Greg Jennings, the Council’s Director of Development and Regrowth, said:

“We want to encourage the public and stakeholders to give us their views on the emerging designs for the New Assembly Rooms. Our plans do not end with just a physical transformation of the building, as we are also planning to transform how the venue can be used going forward so it is a much more commercially focused asset which will offer fantastic facilities both during the day and night.

“The council will work with players in the entertainment industry to bring an exciting and diverse mix of shows from rock and pop, West-End musicals, to opera, pantomime and kids shows, whilst also offering local arts and cultural groups a community venue too.

“A revitalised Assembly Rooms together with the £11.2m regeneration of the Market Hall into a contemporary, vibrant retail and cultural destination will breathe new life into this part of the city centre and prove a significant draw for those wishing to come and enjoy Derby both during the day and night.” 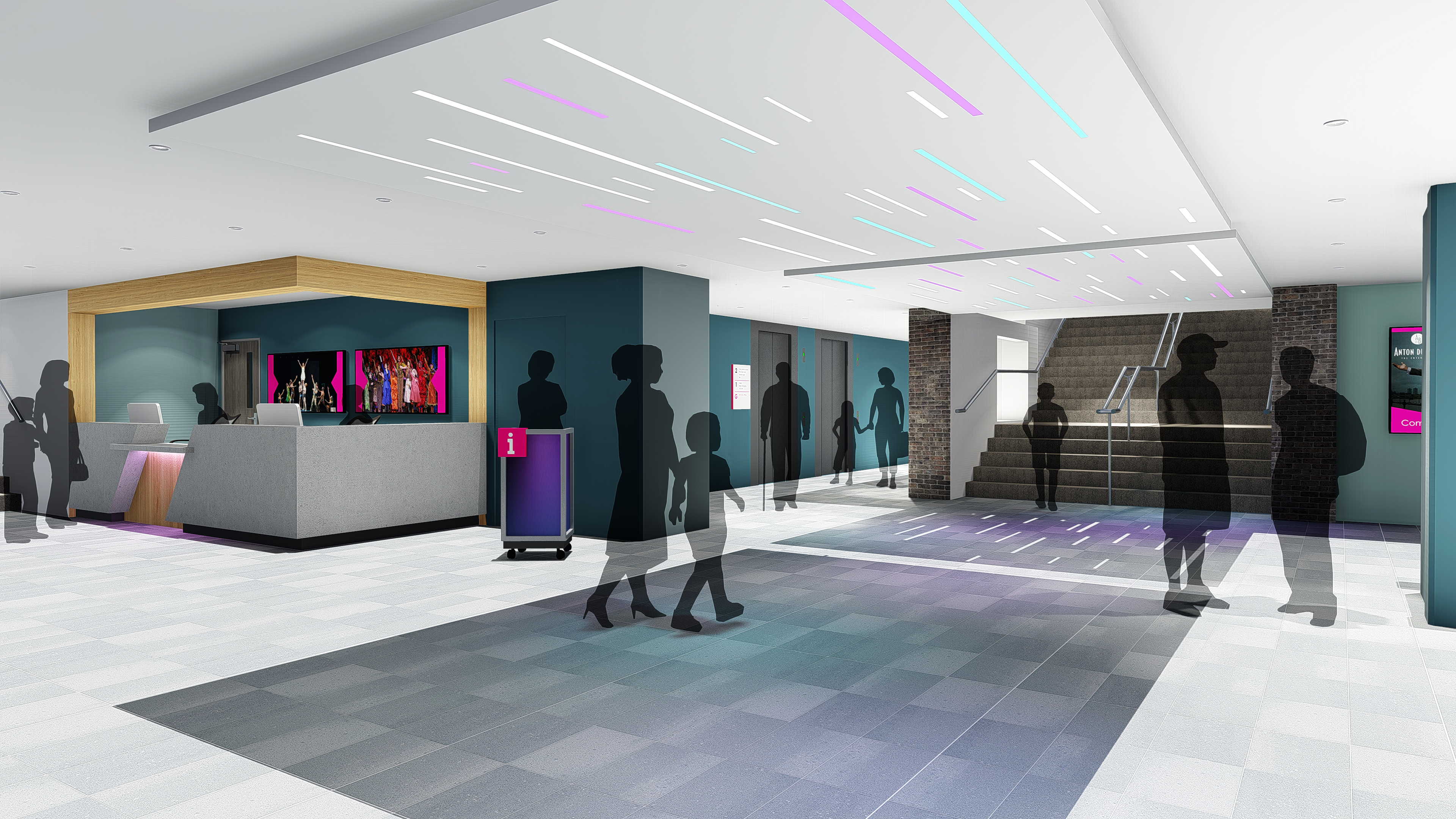 The Council has chosen to run the new Assembly Rooms in-house through a commercially refocused Derby LIVE -the Council’s own award-winning team, highly-experienced in providing events, performances and festivals for the city, across a range of indoor and outdoor spaces.

We will develop and grow the Derby LIVE team and operate a more commercial model, prioritising events that attract the largest audiences and to make best use of the maximised space. Investment in commercial expertise will ensure that the venue reaches its full potential and is put to its widest possible use.

We’ll be working with the key players in the entertainment industry to bring Derby an exciting and diverse mix of rock and pop, West-End musicals, opera, dance, pantomime, comedy and kids shows. Whilst continuing to produce some of the city’s most high profile events including The Hannells Darley Park Concert, Derby Folk Festival and offering the wider range of events at Derby Arena, the Guildhall Theatre and outdoor spaces across the city.

The venue is expected to deliver hundreds of events each year that in turn are expected to attract 160,000 visitors to the city centre. 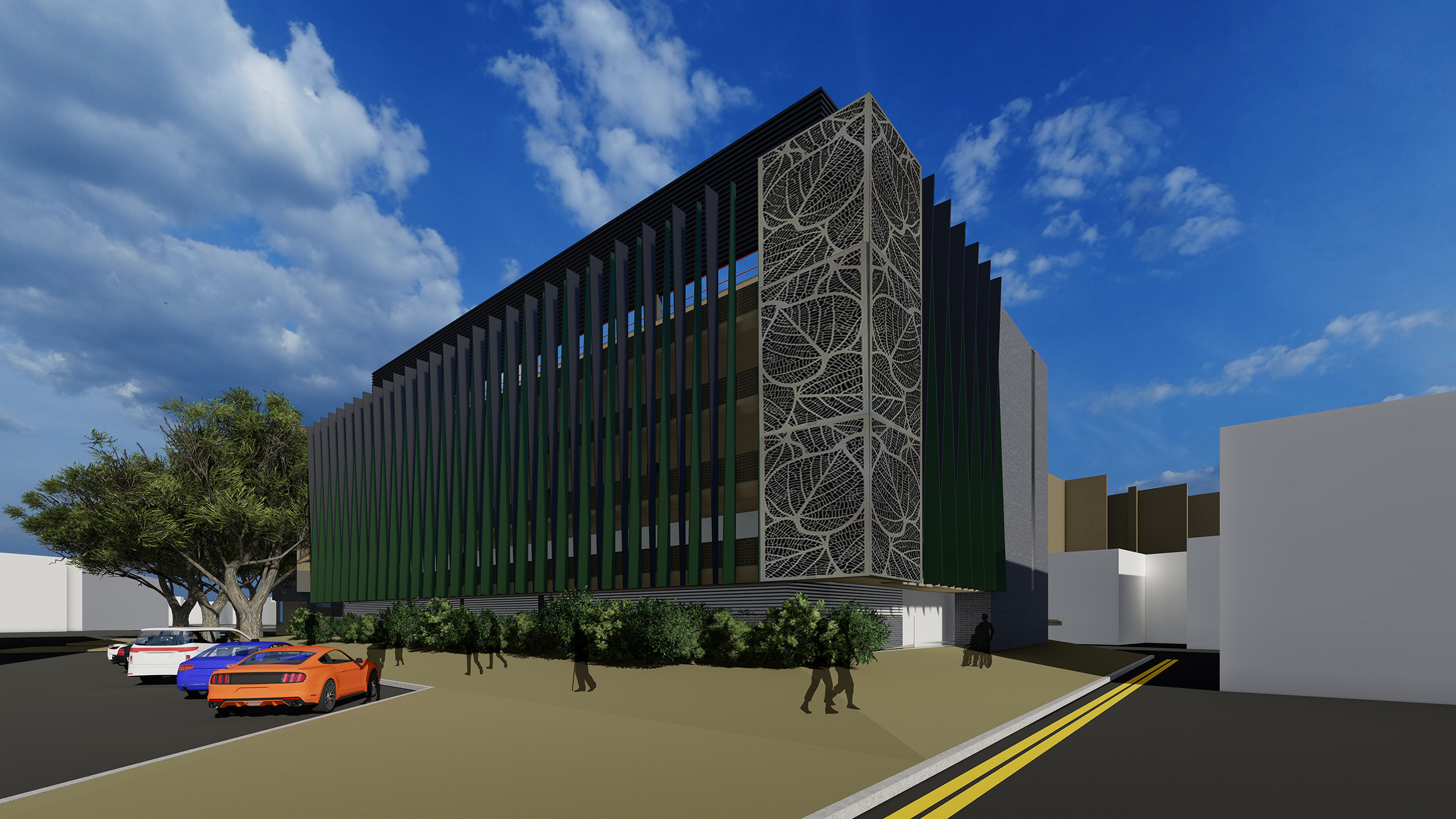 As well as having a say on the emerging designs for the building, the public will also be able to put forward suggestions to representatives of Derby LIVE who will be on hand at the event and keen to hear what types of shows, acts and events they’d like to see in the venue once the transformation is complete.

The Council is investing £24m of funding to transform the Assembly Rooms. The Council is to be allocated approximately £4.48million in Local Growth Fund investment – subject to the submission of a detailed business plan – by the D2N2 Local Enterprise Partnership; the private sector-led partnership which promotes economic growth across Derby, Derbyshire, Nottingham and Nottinghamshire. The remainder will be funded without borrowing through the Council.

The plans for the Assembly Rooms and Market Hall are part of the City Centre Masterplan, which aims to create 4,000 jobs, lever £3.5bn of investment and create 1900 new homes by 2030.

To have your say, please visit the Derby City Council webpage.

Complete the survey online before Fri 24 May

National COVID restrictions are in place - check out the latest local coronavirus guidance.