An impending operation has forced celebrated performer and festival patron John Tams to bow out of this year’s Derby Folk Festival at Home, meaning a change to the line-up.

This year’s live event, due to take place between 2 and 4 October, has been reinvented as four three-hour virtual concerts filmed and recorded in advance, available to watch online over the same weekend and for a week afterwards. 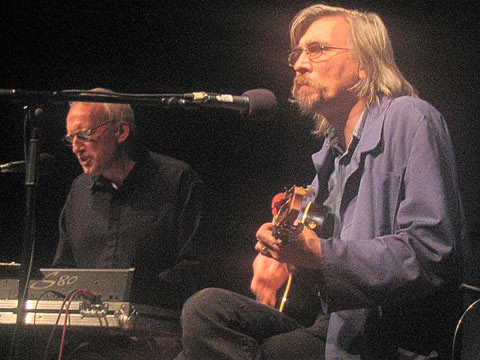 John Tams has been on the waiting list for some time for surgery to his leg, to relieve a cardio-vascular condition. His appointment came through just as he was due to record his and Barry Coope’s performance.

“With the understandable need for resources to be diverted to fighting the virus, it’s now five months on and five months worse. With such a backlog, surgery continues to be delayed, not just for me but for thousands of others. My association with Derby Folk Festival goes back to its very beginnings so being forced to withdraw piles on more hurt. My heart is with Derby Folk Festival but my mind and body is elsewhere. I’m sorry to let you down and my sincere hope is to make it up to you in the future.”

“We wish John Tams the best of health and the speediest of recoveries.”

Barry Coope has agreed to continue with his performance, joined by two Derbyshire-based internationally recognised musicians, Fi Fraser and Andy Cutting. Fi Fraser is a talented fiddle player and singer who has performed with Plain Capers, Old Swan Band, Token Women, Fraser Sisters, Polkaworks, The Old Fashioned, The Derbyshire Volunteers - and more. Andy Cutting is well known for his simply fabulous melodeon playing. They will now perform the 7pm concert on Saturday 3 October. 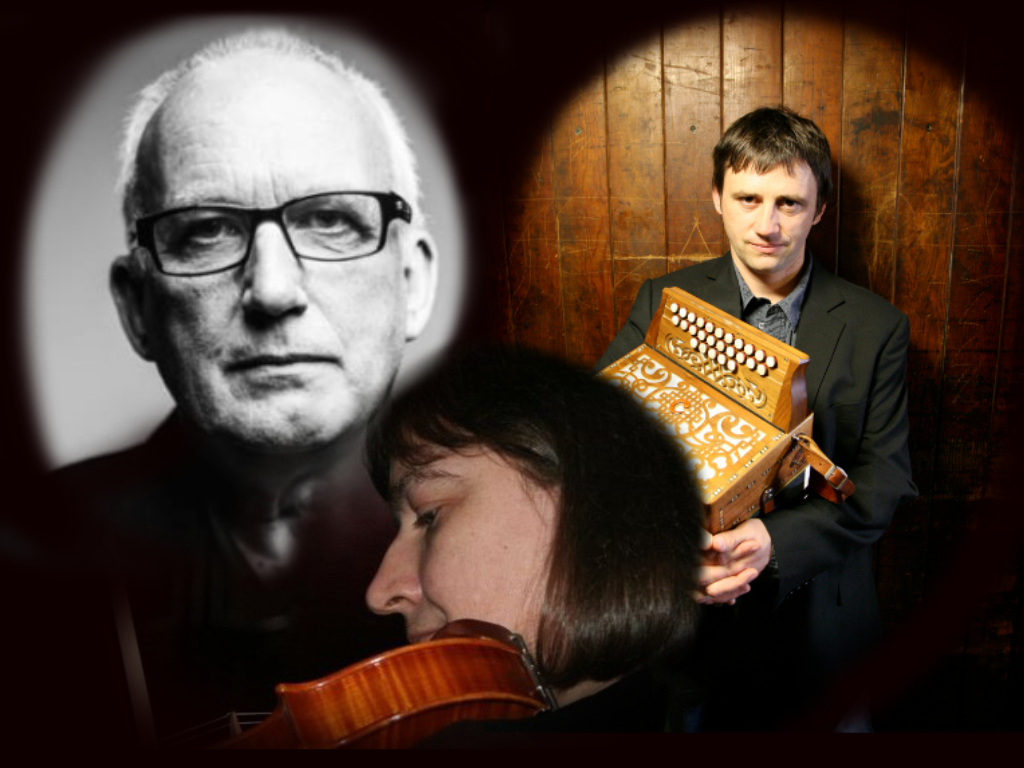 Over the festival weekend, the concerts will be streamed in a curated series of four sessions, running for three hours each, with one on the Friday, two on Saturday and one on Sunday. Alongside the concerts, there will be lots of other content, such as interviews and more to keep you entertained, as well as free Festival Fringe events taking place on the Derby Folk Festival Facebook page. Acts include Lucy Ward, Kathryn Roberts and Sean Lakeman, Winter Wilson, Kitty Macfarlane, and a host of other wonderful performers.

Tickets for the online festival can be bought online at derbylive.co.uk, and more information about all the acts can be found at www.derbyfolkfestival.co.uk. Tickets are priced at £12 per session, or you can buy a pass for all four sessions for just £36. With your ticket, you will get access to the events as they are released during the festival, joining in with festival watchers nationwide, plus access for the following week too so that you are able to catch up, or re-watch the festival, at a time that suits you.

Supporting the festival by buying a ticket will not only give you some fantastic music, filmed especially for you, to enjoy for a whole week, it will directly support the artists performing, and ensures that the festival is able to return to the city centre once again in 2021.