The full line-up has been confirmed for Derby Folk Festival, which takes place in the heart of the city centre from Fri 1 to Sun 3 Oct.

Joining O’Hooley and Tidow, Kitty Macfarlane, Ninebarrow, India Electric Co. and Home Service are old friends and new faces alike. Concerts will take place throughout the weekend on the Mick Peat Stage in the Market Place, named in honour of the festival’s co-director who sadly died in January, and in Derby Cathedral on Sat 2 Oct.

The Mick Peat Stage will be the scene of a special tribute concert on the Saturday, which will include the presentation of the first Mick Peat Drystone Bursary. Well-known for his own music as well as his involvement in Derby Folk Festival and support for the local Folk music scene, Mick was a co-founder of Drystone, an organisation set up by artists to build and re-build the arts following the Covid-19 crisis. Applications for the bursary are open to anyone involved in the creative industries who are working to make this happen, and close on 31 Aug 2021.

Full details about all of the concerts, including the tribute concert, how to buy tickets for individual days, as well as information about festival fringe activities, will be announced soon. Weekend tickets are on sale and guarantee you entry to all concerts on the Mick Peat Stage from 6pm on Friday 1 Oct to Sun 3 Oct, all shows in Derby Cathedral on Sat 2 Oct, plus more events yet to be announced.

Appearing on Fri 1 Oct on the Mick Peat Stage are:

Kitty Macfarlane: back in the city with a full band after her stunning solo performance in 2020’s online Derby Folk Festival at Home. 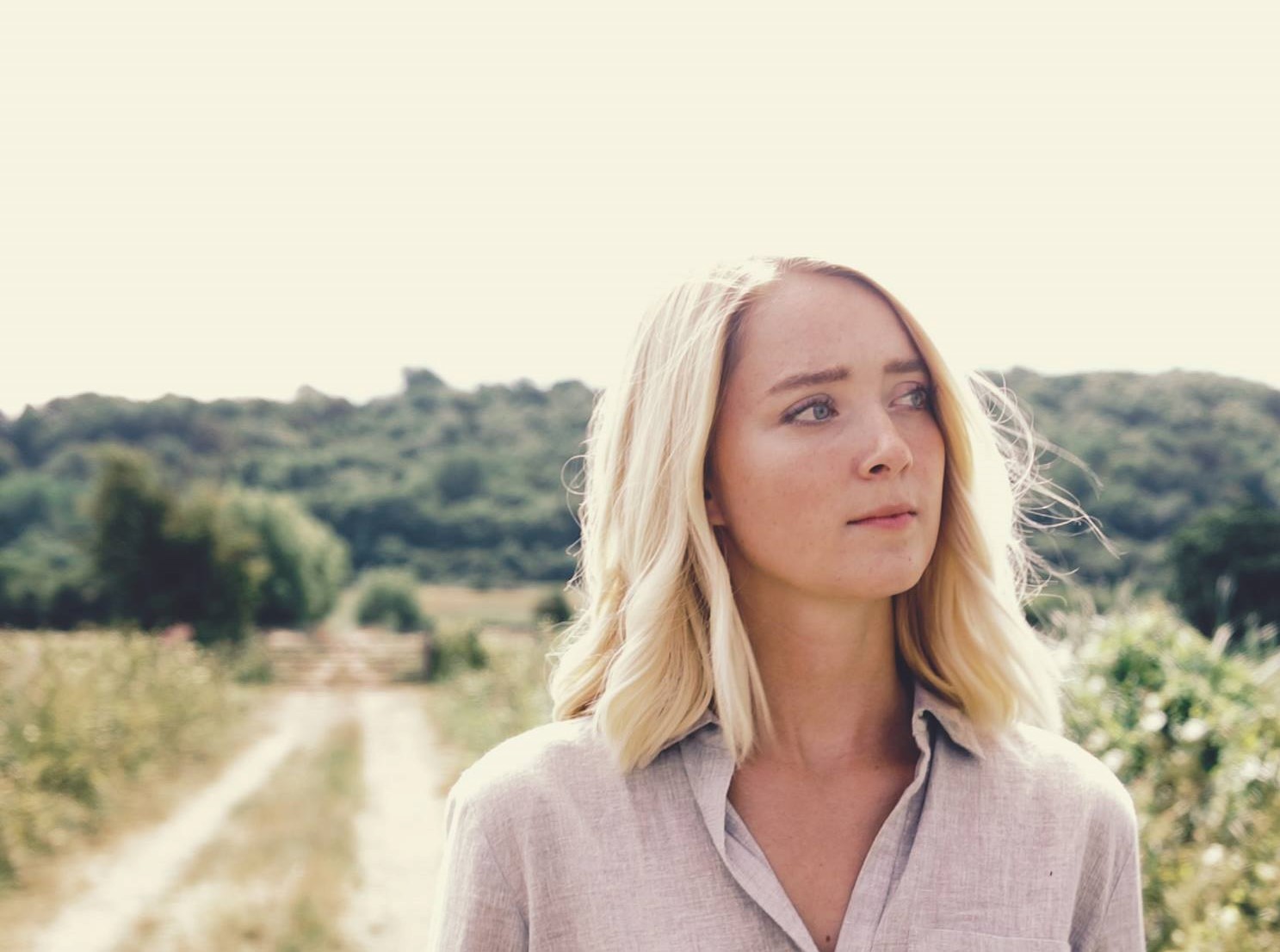 Confirmed for the Mick Peat Stage on Sat 2 Oct are:

Home Service: an incredible act who have been enticed back this year. Their electric performance will include festival patron John Tams.

Steve and Julie Wigley: This Derby-based duo are familiar faces at the festival and play contemporary, traditional and original songs, blending guitar and accordion with seamless harmonies.

Melrose Quartet: From deep roots in their hometown’s vibrant music, song and dance scene, to concert appearances all over the UK, this Sheffield-based quartet have attracted a reputation for making music that truly connects with people.

Winter Wilson: Having become part of Derby’s “festival family,” we’re delighted to have Kip and Dave back with us again this year. They’ll be appearing at various points during the festival, but wherever you see them, we’re confident you’ll be delighted, and wonderfully entertained.

Narthen: This ‘new supergroup’ are Barry Coope of Coope Boyes and Simpson, Jo Freya of Blowzabella/Moirai, five-time BBC Folk Awards nominee Jim Causley and Fi Fraser of The Old Fashioned/ Polka Works. Songs of pith and humour both accompanied and unaccompanied, as well as joyous and earthy instrumentals. 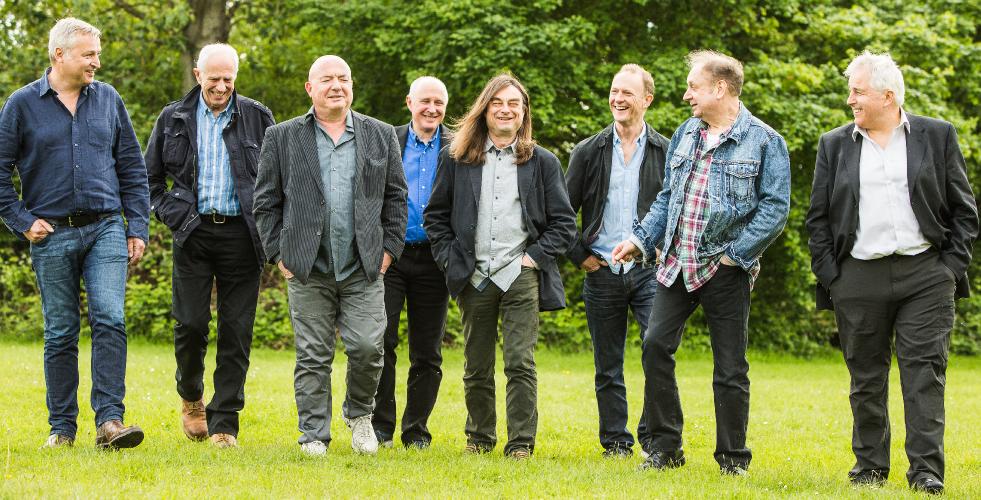 Performing in the atmospheric surroundings of Derby Cathedral on Sat 2 Oct will be:

Bob Fox: Expect to hear songs of love, joy, work and humour as Bob performs material from WarHorse, newly written songs from the New Radio Ballad series and old favourites from his many recordings.

Jim Moray: Jim’s relentlessly innovative recordings can truly be said to have changed the sound of folk music since the early 2000s. A five-time BBC Folk Award winner, his songs have been featured in a season finale of Grey’s Anatomy, and he has presented documentaries on traditional music for BBC Radio 3.

Ellie Gowers: Ellie Gowers has been making an impression wherever she lands. Her music embeds a fierce energy that echoes the 60’s folk revival scene and she is known to hold pride of place on stage with her strong and lucent vocals. Her songs are built from a childhood love of literature and traditional folk song, but also discuss the more modern narratives of the present day.

Doug Eunson and Sarah Matthews: This Derby-based duo have been friends of the festival from the start. As well as drawing on some of the finest English folk song repertoire to sing in breathtaking harmony, they play English and European dance music in outstanding instrumentals and beautifully flowing tune sets. 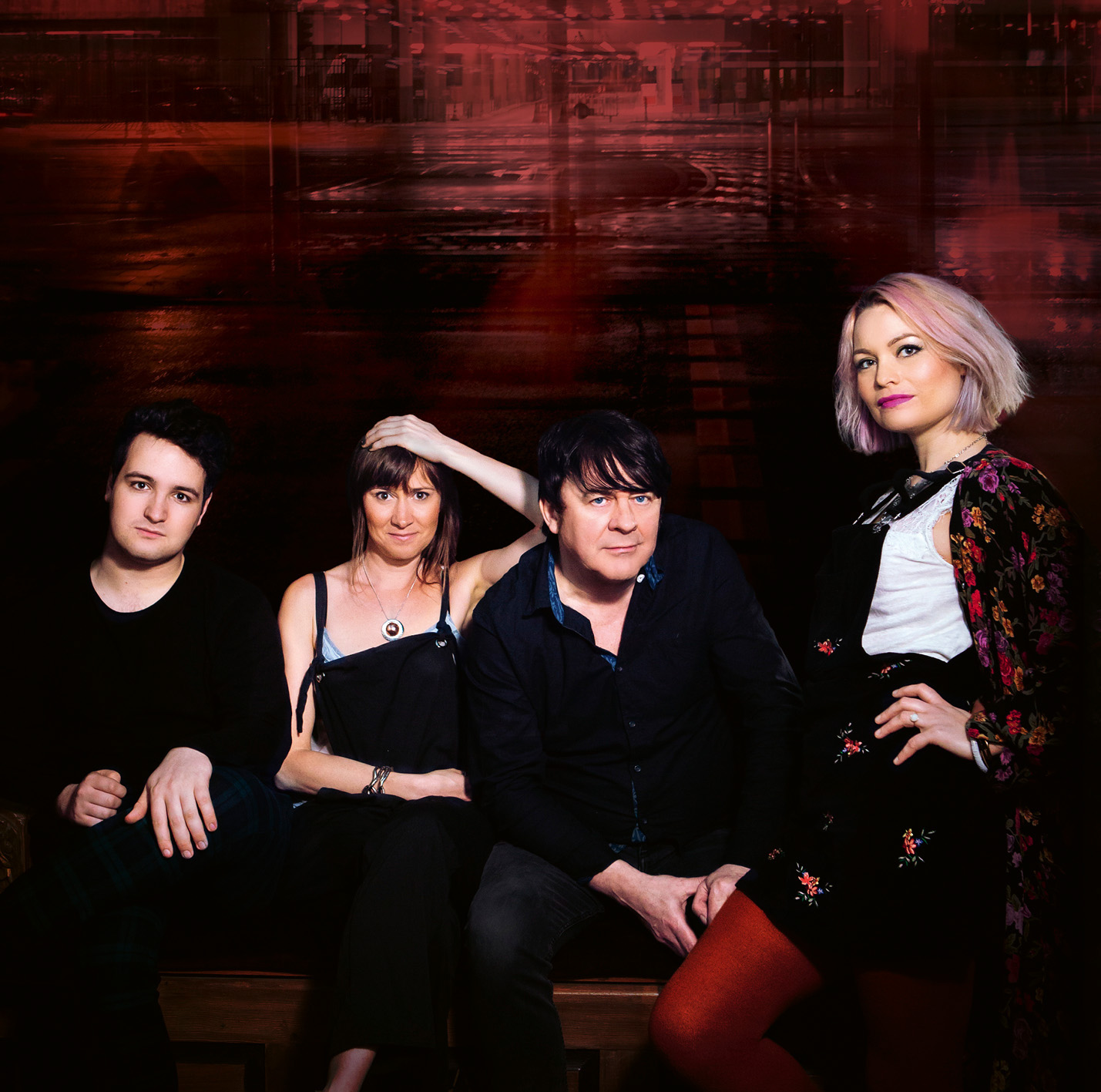 Appearing on the Mick Peat Stage on Sun 3 Oct are:

O’Hooley & Tidow: Due to play last year, this duo have gained even more fans since their last visit to Derby due to their theme song to the BBC series, Gentleman Jack.

Ninebarrow: A wonderful duo from Dorset who have also played Derby before. Jon and Jay are exceptional musicians and singers who really know how to captivate an audience.

Flats and Sharps: A four-piece bluegrass outfit from Penzance, delivering energetic, enthusiastic and spirited Bluegrass to audiences all around the world. Their incredible stage presence and energy will have you dancing, laughing and singing along in no time.

Road Not Taken: A Bristol-based four piece starting to make waves on the UK folk scene. Having honed their craft over a number of years of performing live, they released their debut album Fragment late last year.

Ranagri: This band were due to make their festival debut last year, so we’re very much looking forward to welcoming them back to Derby, where they went down a storm when they played at Derby LIVE’s St George’s Day Celebrations on the Market Place a couple of years ago.

Intarsia: If you saw any of the fringe festival on Facebook last year, chances are you saw Intarsia. They will be bringing a live performance of their wonderful mix of percussion, strings and vocals to this year’s festival. 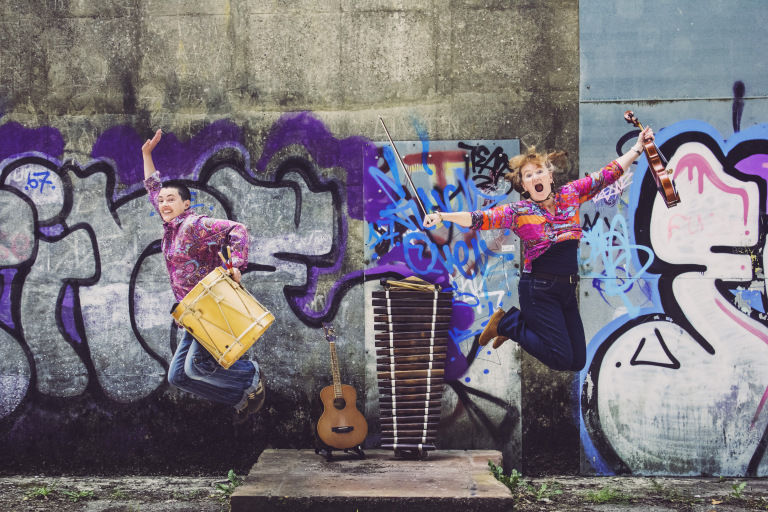 Alongside the main festival concerts, the Fringe programme is being developed and will include some fantastic performances, music sessions and workshops in the Old Bell Hotel. Look out for news on more activity around the city centre, on Facebook @DerbyFolkFest

Book your weekend tickets before 30 June to take advantage of the early bird offer of £85 for adults, and £200 for a family ticket (child tickets are the same price), plus entry into a prize draw, to be drawn on 1 July, with the chance to win a refund on your ticket plus a mystery bundle of festival goodies!

To keep up to date with what’s happening at the festival, see Derby Folk Festival.