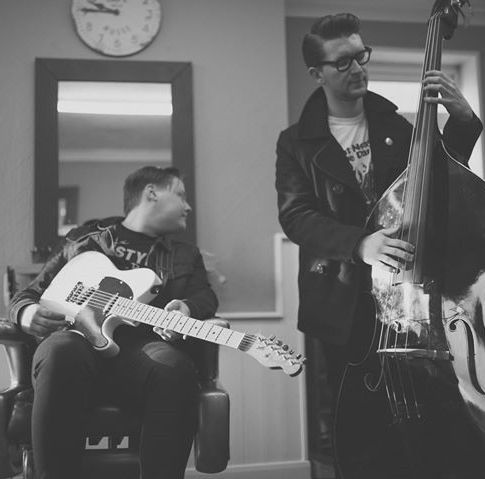 Hosted by Derby LIVE and Furthest From The Sea

This is a standing show
Running Time: 2 hours - approximate, including any interval(s).

Lucille are a Rhythm & Blues trio, inspired by the early roots of rock n' roll.

They wrote their debut album over the course of a year, in between shows across the UK in cities such as Nottingham, Derby, Leeds, Sheffield and beyond. After a summer of festivals such as Y-NOT and Derby Folk Festival they were pleased to announce that their debut record would be released in 2015 on record label Hoodwink Recordings.

The band is made up of Scott Greensmith on vocals and guitar, Carl North on double bass and vocals and Ben Tennet on drums, with session musicians joining them for their time in the recording studio. 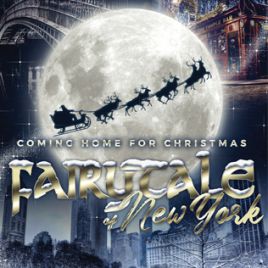 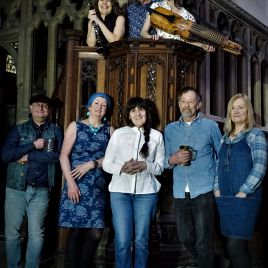 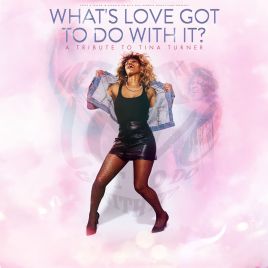 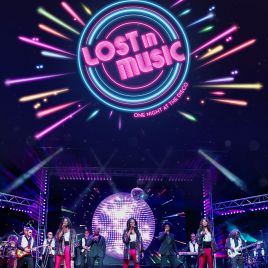 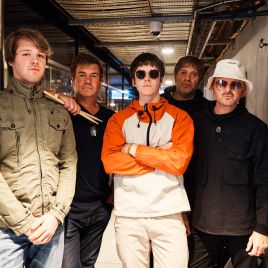 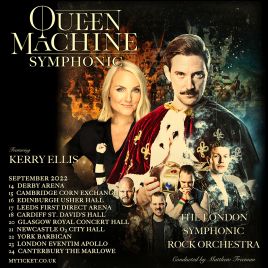