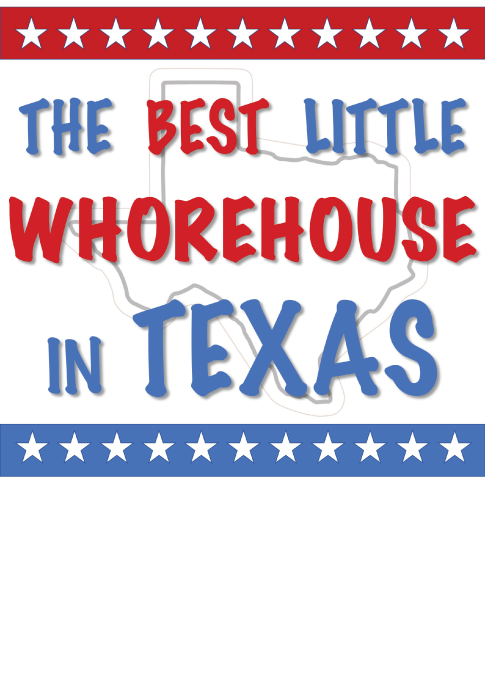 The Best Little Whorehouse in Texas

This event is promoted by The Good Companions Stage Society, Derby LIVE are pleased to act as a ticket agent.

Tickets go off sale at 4pm the day before, tickets will then be available to purchase on the door (*Subject to availability)

The Best Little Whorehouse in Texas tells the true story of the Chicken Ranch, a long-established brothel in Texas.

Girls came from all over to work at the ranch and earn a little extra cash. Miss Mona Stangley runs the brothel and is strict in her rules to keep the Chicken Ranch respectable, whilst keeping good relations with local sheriff, Ed Earl Dodd.

Governors, senators, mayors, and even victorious college football teams frequent Miss Mona’s cosy bordello, and business is going well. That is, until TV evangelist Melvin P Thorpe starts snooping around and rallying people to shut down the Chicken Ranch.

This Tony award winning production recounts the good times and the demise of a real life whorehouse, known since the 1850’s as one of the better pleasure palaces in all of Texas.

Written by Larry King, with music and lyrics by Carol Hall, the production was a broadway hit in 1978. Many will be familiar with the hit ‘82 film, starring Dolly Parton and Burt Reynolds, which was nominated for numerous Golden Globe and Academy awards.

Don’t miss your chance to see this revival of an American classic.

The Wizard of Oz 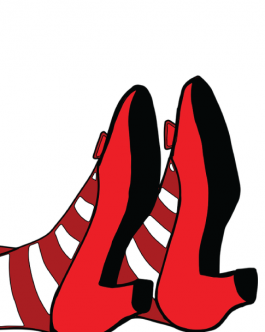 L.Frank Baum's classic novel comes to life in The Wizard of Oz. This faithful adaption by the… More