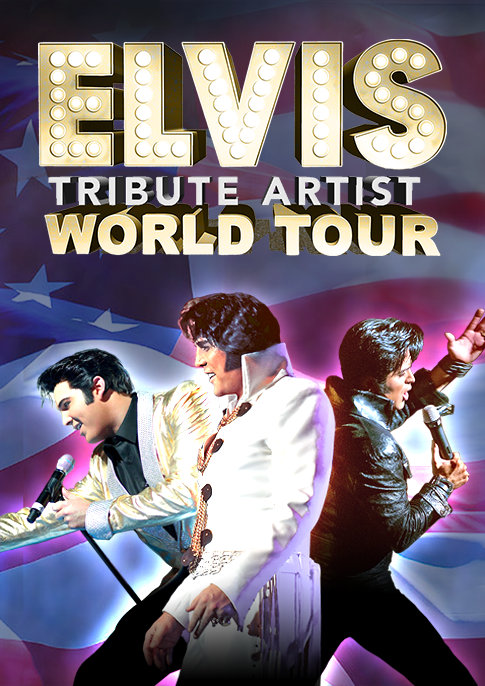 Please note that floor seating is not tiered and customers may stand during the performance.
Running Time: 2 hours 20 minutes - approximate, including any interval(s).

The best Elvis show in the world…just got even better! Direct from the USA, Shawn Klush & Dean Z have now been joined by fellow Elvis Tribute Artist Ben Thompson, now making this a spectacular not to be missed by any Elvis fan across the globe

As some of you may already have heard, Cody Ray Slaughter took ill last week, and we are respecting his privacy under these circumstances. As a result of his illness, he is not allowed to fly at this time and is unable to enter the UK for the October tour. We feel certain that you will join with us in wishing Cody a speedy recovery.

Shawn Klush, Dean Z and the rest of the cast are already on their way from The United States, ahead of the most highly anticipated tour ever. Dean Z will be doing an additional set in the first half and we are proud to announce that, yet another Ultimate Elvis Tribute Artiste World Champion, The UKs own Ben Thompson, always a great favorite of our fans, will now rejoin the tour as Special Guest Star!

All three performers (Shawn Klush, Dean Z, and Ben Thompson) are previous grand champions of Elvis Presley Enterprises’ Ultimate Elvis Tribute Artist Contest in Memphis Tennessee with Ben himself taking the crown back in 2018. He is the 2018 Ultimate Champion of Graceland, and he prides himself on authentically recreating the iconic eras of the one and only Elvis Presley. He has toured the world with his own show and even portrayed Elvis in the blockbuster movie ‘Bladerunner 2049’ alongside Harrison Ford.

Performing the ’68 Comeback Special is the electrifying Dean Z who joined the show in 2017 to rave reviews from Elvis fans all across the UK. His popularity has continued to soar year after year following his Ultimate win back in 2013 and he has now become known as Mr. Excitement of the Elvis world due to his incredibly energetic and fantastic live performances.

Topping off the show with the King’s spectacular Jumpsuit era is incredible Shawn Klush, who first exploded onto the scene when 6 million viewers tuned in to see him crowned ‘The World's Greatest Elvis' live on BBC One. Soon after, Shawn has crowned the first-ever Ultimate Elvis Tribute Artist champion and has toured the world continuously ever since, continuing to maintain his position at the very top.

Now, with this current line-up, this show is expected to become known as the greatest Elvis tribute artist experience of all time.

All three performers are backed by an incredible live band & orchestra with huge sound & lighting production values.  For Elvis fans across the globe, this is one show you do not want to miss!

Customers who purchase the £55 tickets will receive a tour lanyard and can meet the cast after the performance. 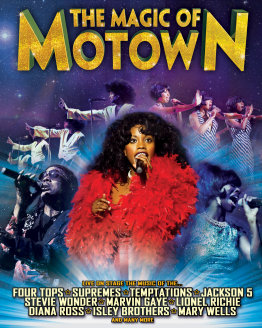 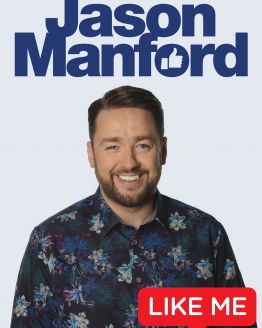 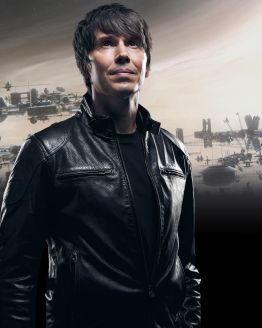 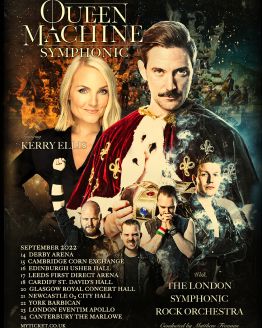 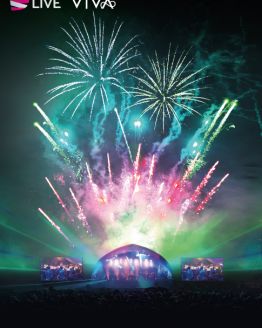 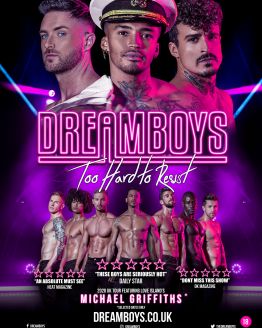 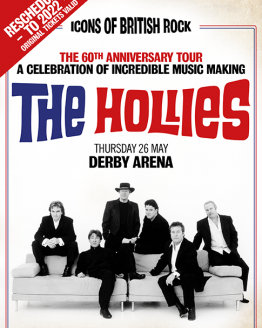 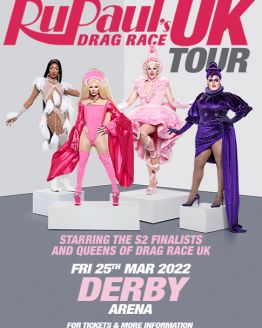