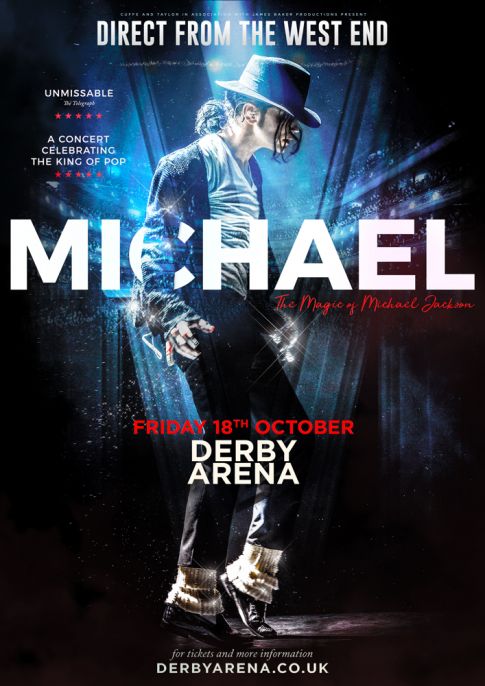 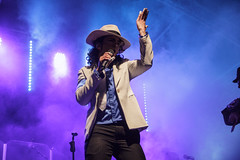 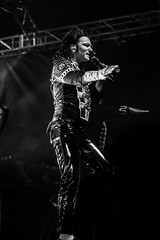 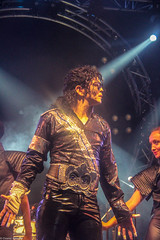 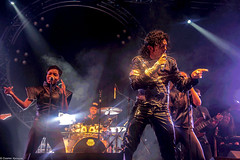 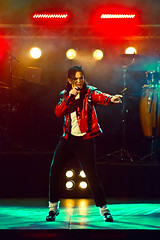 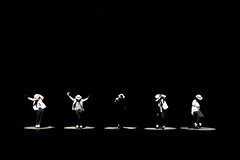 Please be aware patrons may stand during the performance
Running Time: 2 hours - approximate, including any interval(s).

Take a journey back in time as we remember the man, the music, the magic, Michael.

Michael starring Ben is the latest smash hit theatre production from renowned producer James Baker and features the UK’s ultimate Michael Jackson tribute star, Ben Bowman; who not only looks and sounds like Michael Jackson, but has honed his routine so impeccably that audiences believe they are watching Michael Jackson himself.

With an incredible live band, stunning costumes, iconic dance routines and of course, the inimitable Ben, the show promises to deliver the most authentic, lively and powerful re-creation of the iconic superstar that audiences will see anywhere.

Michael starring Ben features not only the greatest hits of Michael Jackson but also The Jackson 5. The show includes Thriller, Beat It, Billie Jean, Man in the Mirror and many, many more. Michael starring Ben brings together a fresh blend mixing elements of Jackson’s own stage shows with exciting new arrangements combined with a stunning light show to create the perfect celebration of Michael and his music.

Important information about your visit

Due to the ongoing A52 Wyvern Transport Improvements, your journey to Derby Arena may be affected.

The Wyvern to A52 westbound on-slip road will be closed for 13 months from Monday 3 June 2019.

“Ben was incredible. He looked, sounded and moved just like Michael Jackson. You could feel his passion through every word he sang. It was a perfect tribute” Charlotte Green, What’s Good to Do

“One of the most highly polished, tight, funky and visually accurate shows I’ve seen in a long time” Bridget Metcalf, BBC

“It is eerie how the spirit of Michael Jackson seems to come alive. It is as if Jackson is actually performing – although Ben adds his own touches.” John Nurden, Kent Messenger

“I went to see this tonight at the Playhouse. It was absolutely amazing, Ben, you’re the No1 tribute act I've seen so far. Nonstop entertainment.” Pauline, Edinburgh Playhouse (audience) 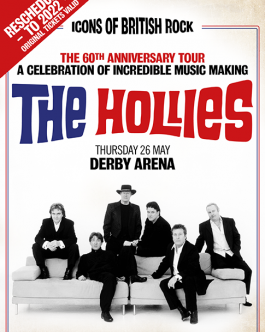 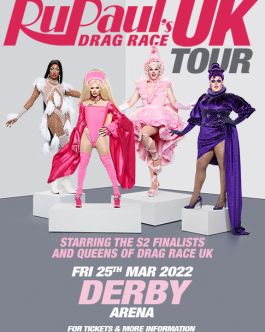 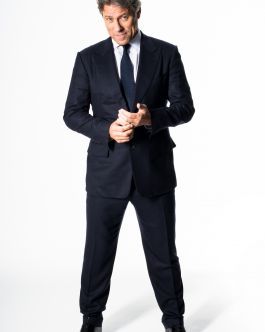 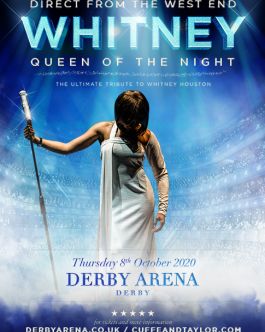 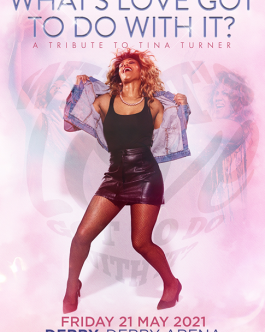