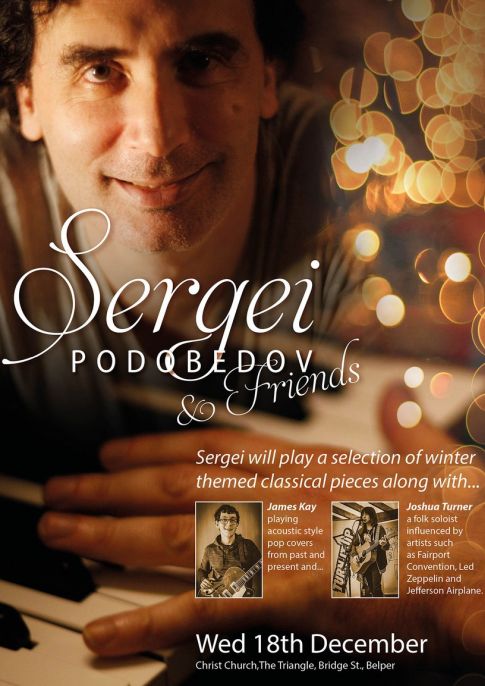 This event is promoted by Belper Arts Festival, Derby LIVE are pleased to act as a ticket agent.

Christ Church hosts one of the world's great concert pianists. Sergei Podobedov made his orchestral concert debut at the age of twelve in Moscow. In 1990 he was the first ever recipient of a Queen Elizabeth, The Queen Mother Scholarship at the Royal College of Music and was also the youngest ever winner of the Edward Boyle Award in London. In 1991 he performed and collaborated with Sir John Gielgud at Windsor Castle at the Queen Mother's special invitation. Sergei is a graduate of The Moscow Central School of Music, The Tchaikovsky Conservatory and The Royal College of Music.

Since then Sergei has played in the major concert halls of the world, drawing huge critical acclaim, performing the major concert repertoire, new works and also fully improvised recitals. In addition to these live performances Sergei has given numerous radio broadcasts, on major international stations and worked with a number of leading conductors, including Michael Morgan, Vladimir Weiss, Antonio Pirolli, Raymond Harvey and David Andre.

Sergei's friends are local, young musicians who have been under the tutalage of Loz Shaw at Belper's Fleet Arts.

All tickets include a £1.25 booking fee 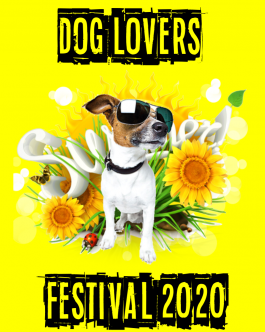 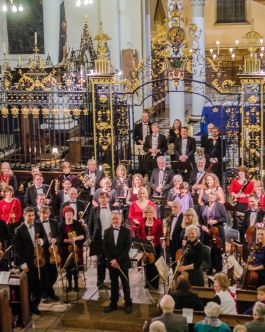 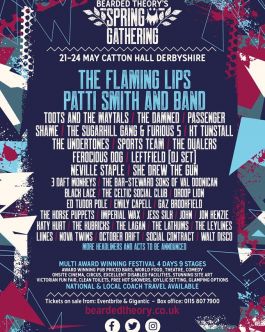 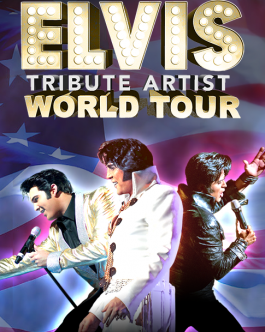 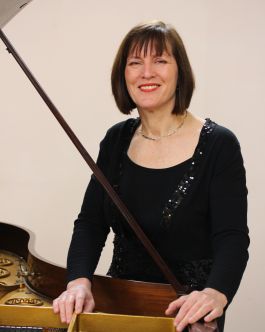 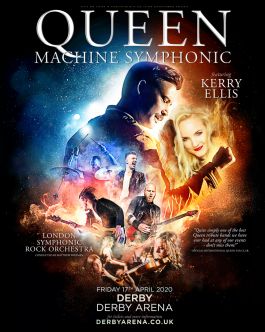